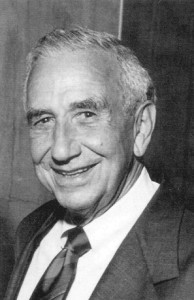 I am pleased to learn that Paul Manolis will be one of the inaugural inductees into the Cal Beta Hall of Fame. What a great idea to create a Hall of Fame and what a great decision to select Paul. I am sure he was a slam dunk choice.

I had the good fortune of meeting Paul during my years at Cal 1978-1983, and I have remained in contact with him over the years. He was Chapter Advisor when I was EA. He used to make the trip from Piedmont to the Bro House on many a Monday night for our chapter meetings, although he was wise enough to eat at home before driving over!

Through his soft-spoken manner he kept us in line without ruining the fun. He brought great pride and judgment to his role. I know Paul had a close pledge class, and I enjoyed the same PB camaraderie, but Paul taught me that SAE extends beyond your pledge class to span generations. He was as dedicated to us as he was to his own PBs. Under Paul’s watchful eye we were the #1 house on campus. We excelled in Rush, with our Little Sisters program, on the sporting fields, in the classroom, for community service and in the Pit at party time!

Paul has also been a personal mentor to me. He inspired me to raise my aspirations for life after CAL — academically, professionally, personally. He believed in me, challenged me and guided me in some important life choices. I still remember going over to Paul’s home on a Sunday afternoon in my senior year, with B-School application in hand, to get his suggestions on how I might strengthen my case in the essay. He always had something helpful to offer, no matter how big or small the issue.

About 10 years ago I brought my three children from Australia, where we live, back to the Bay Area. And of course I wanted to show them the CAL campus. I had contacted Paul to catch up on the same trip. Paul, being the True Gentleman that he is, invited us all to lunch at the Faculty Cub. It was a very special, memorable afternoon. After lunch he led us to the campus store and proceeded to buy each of the kids their first CAL cap. Go Bears!

So I heartily applaud Paul’s induction into the Cal Beta Hall of Fame. He has been devoted to SAE all of his adult life, and we are all the better for it. I know I am!

I want to congratulate you on your forthcoming induction into the SAE Hall of Fame.  Unfortunately, I will not be able to attend the ceremony but I will be there in spirit.  I think you know I consider you one of the most important people in my life, an example and a mentor to me for many years.  I would not be where I am without your many inputs, encouragements, and guidance.  Thank you for all you have done for me, my family, and of course, SAE.  Yiassou!!

Each of the undersigned hereby sends his personal greeting and congratulations to you on the occasion of your induction into the California Beta Chapter of Sigma Alpha Epsilon’s Hall of Fame. You have been a faithful and devoted supporter of Cal Beta over the years and an inspiration to the undergraduates who have been fortunate to know you as a longtime Chapter Advisor. Old and young grads alike are indebted to you for your recordation, preservation and publication of the history of our Cal Beta Chapter.

ΦA, Go Bears, and thanks Paul !

Witness our hands at Berkeley this nineteenth day of November 2010: 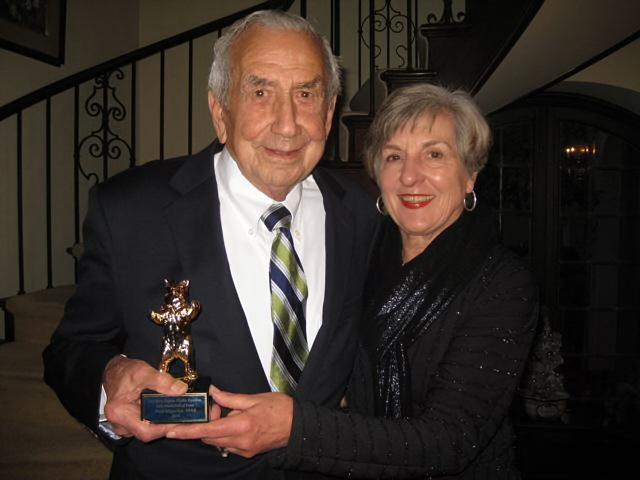